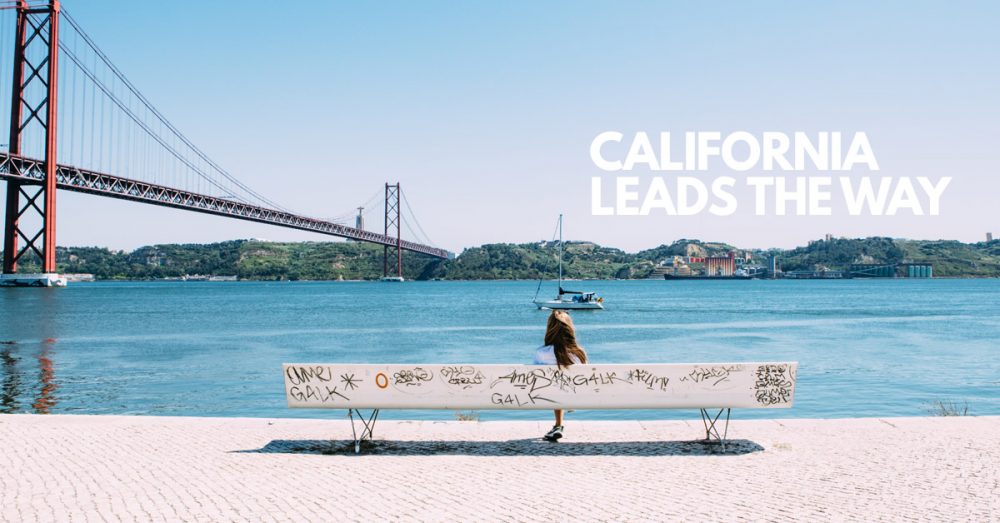 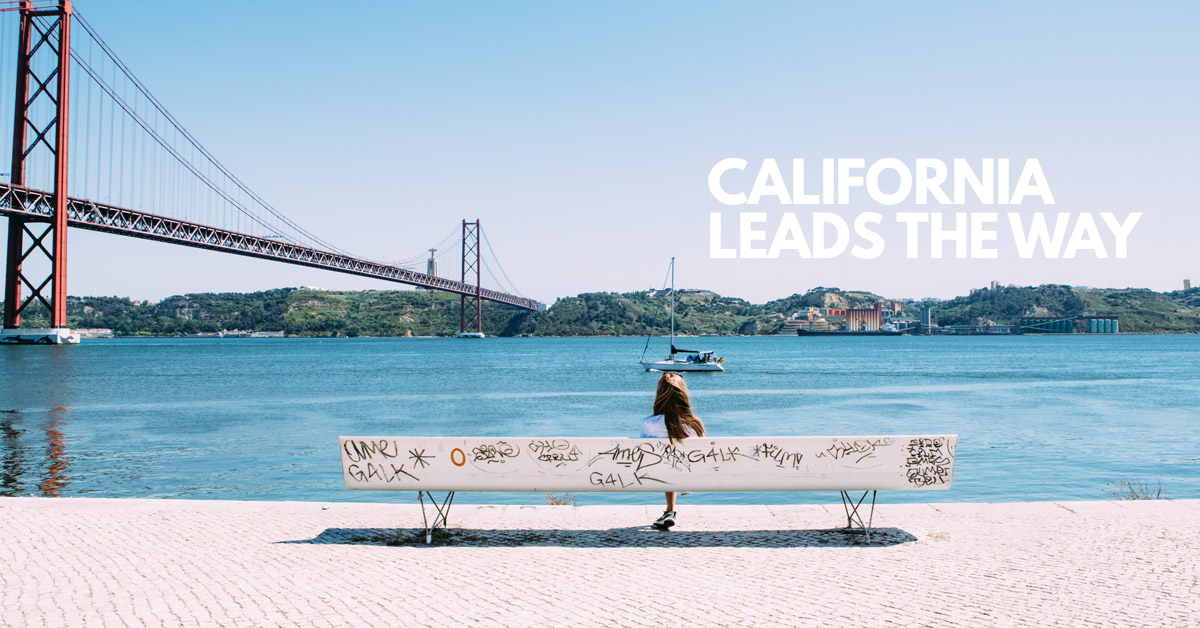 California, Florida, Maine, Massachusetts, Arizona, Nevada, Alaska, and Oregon. These are the eight American states that are on the brink of legalizing marijuana for recreational use.

In a recent 2015 national survey by Pew Research Center, 53% of Americans favor the legalization of marijuana. This indicates that over half of surveyed Americans are in favor of legalizing pot for recreational use. This includes a disproportionate amount of Millennials who are in in favor of legalizing marijuana.  Over half of those surveyed are advocates either for tax profits, health benefits, and/or progressive social movement.

With the successes seen in Colorado and Washington, other U.S. states are starting to follow suit. The potential legalization in California would be most telling of what is to occur in the rest of the country since it is one of the most influential states in the nation.

In addition, other telling signs of legalizing recreational marijuana are apparent even on the federal level. President Obama has gone on record about Colorado and Washington’s legalization efforts stating “It’s important for it to go forward because it’s important for society not to have a situation in which a large portion of people have at one time or another broken the law and only a select few get punished” – The New Yorker. He has also made great strides recently by granting clemency to drug offenders, stating that if those arrested had been arrested under current laws, many of those serving would have already paid their debts to society.

These are all very fortunate signs that point towards the direction of legalizing marijuana on a national level or at the very least, at a state near you. A majority of voters are leaning towards legalization and surprisingly, as are a majority of political leaders. However, until the last T is crossed, the last I is dotted, and the last bills are passed – everything remains theoretical. Promising yet theoretical, as the legalization of recreational weed is a volatile and unpredictable call since politics will always be at play. All it takes is one sensational drug scandal or a well-funded anti-drug campaign to take down the popular vote.