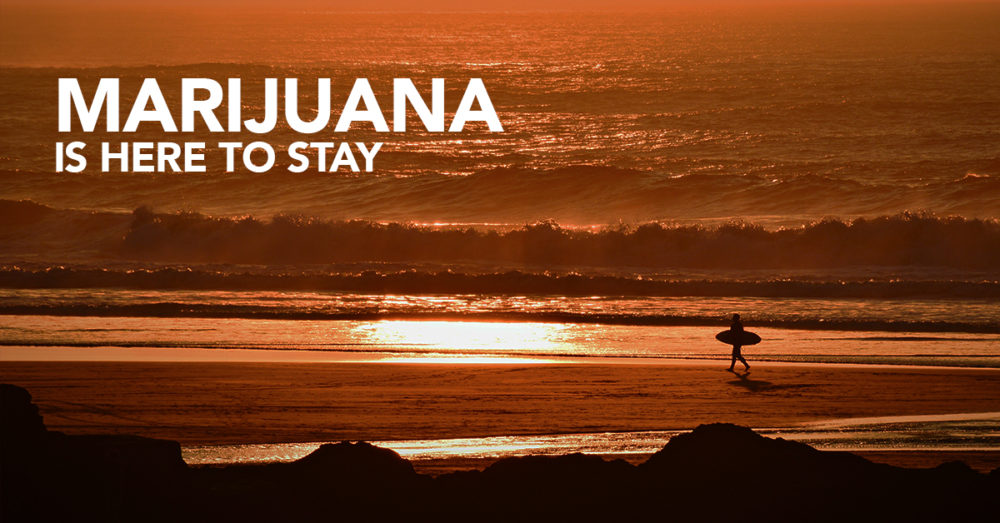 Marijuana is big business. And now that it’s legal in many states nationwide, it’s gone mainstream. From fast food fixes, to designer strains, to entertainment-inspired  — cannabis is touching multiple chains of business making it easier to smoke and more socially acceptable than ever.

The meal box will be offered on the late-night menu, consisting of half-servings of curly fries and onion rings, two tacos, five mini churros, three crispy chicken strips, and a small drink — all at a price of $4.20 (plus tax). Look for these meal boxes on January 18-25 at select Long Beach locations.

Binging on All Levels

In an effort to promote their cannabis-themed series, “Disjointed” — Netflix developed strains of marijuana inspired by ten of its shows.

Because legal pot is not federally recognized, the strains were not be offered on a national level but instead sold at a West Hollywood pop-up shop at. Those in possession of a marijuana card, were able to purchase the branded strains.

As these strains were developed for past promotional purposes, those looking to purchase are unfortunately out of luck.

Snoop Dogg is not alone when it comes to the business of celebrity and cannabis. You can also count other celebs like Woody Harrelson, Wiz Khalifa, and Tommy Chong to the list.

Here are the celebrity touches you can expect to find in the mainstream market.

Rejoice! Recreational marijuana is legal in many states now and the number of joining states continue to climb. With this steady growth comes lessened stigma surrounding the drug, increased tax dollars to benefit the state, and more and more business partnerships with major brands, corporations, and celebrities. The next time you light it up, count yourself lucky as you satisfy your munchies and enjoy a brand-name strain. The industry of marijuana has come a long way and there’s so much more growth still.