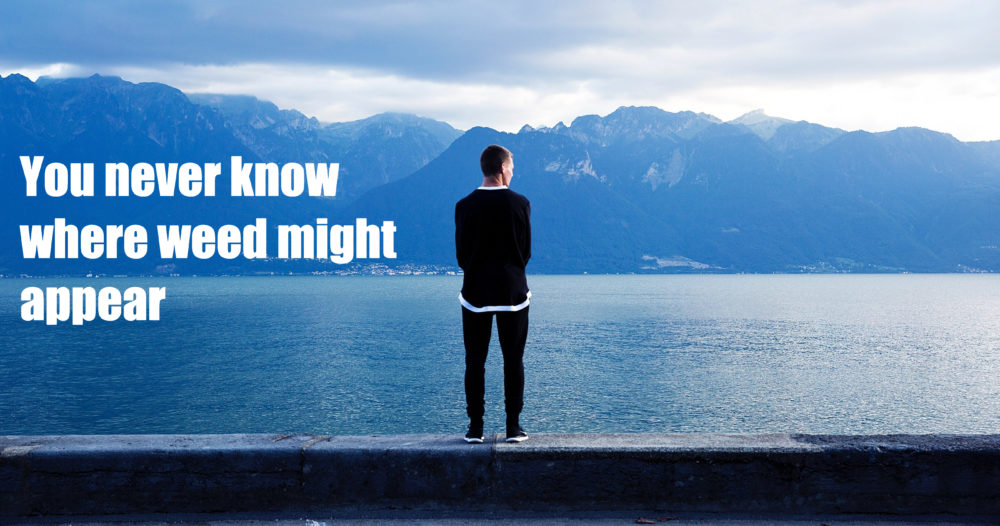 Nixon and Armstrong Sneaking the Weed

Vice President Richard Nixon unknowingly helped Louis Armstrong smuggle three pounds of pot into the United States. It was 1958 and Armstrong had been named a Goodwill Ambassador by the United States Department of State. The department funded Armstrong’s tour of Asia and Europe. As an ambassador, he didn’t have to pass through customs while touring, except upon his return to his own country. At the Idlewild Airport (now known as John F. Kennedy Airport) in New York City, Armstrong was sent to the customs line to have his bags inspected. The story goes, it made him sweat profusely – as it would anyone, and some of us have been there. Just then, Vice President Nixon walked through and said, “Louis, what are you doing here?” Armstrong explained he was returning from his Goodwill Ambassador Tour. Nixon promptly picked up Armstrong’s bags and carried them through customs – including three pounds of weed! Thank you very much Mr. VP.

After Nixon discovered that Armstrong smoked pot, he still had nothing negative to say about the musician. In fact after Armstrong died, Nixon honored his passing, saying: “His great talents and magnificent spirit added richness and pleasure to all our lives.”

And that’s no lie!

It happened in 1977. An airplane crashed into frozen Lower Merced Pass Lake in Yosemite Valley, dropping 6,000 pounds of marijuana that were being smuggled from Colombia. When word spread, people showed up without realizing they would need chainsaws and axes to cut through the ice to reach the contraband. A few 40-pound bales stuck out of the ice and were quickly snagged. For months, people hiked to the lake hoping to score some weed and many did. It is rumored that scavengers made out with $20,000 worth of weed. One person is said to have bought a house with the profits, while the acclaimed nature photographer, Vern Clevenger bought his first Nikon with the marijuana he recovered and sold. Read the full story in the climbing documentary Yosemite Uprising.

Carl Sagan and the Ganja

The well-known astrophysicist Carl Sagan was a true believer, smoking pot from his mid-thirties until he died. He wrote an article under a pseudonym that was published in a book called, Reconsidering Marijuana. Mr. X noted that he had never been moved by art, but when high on marijuana, he was able to understand the artist’s intention, and the insight would carry over into the next day. Same thing with music. He wrote that for the first time he was able to follow all three parts in a three-part harmony – something he had never heard before.

Sagan writes with grace and clarity about complicated ideas. It’s a beautiful piece of writing from a beautiful mind. It wasn’t revealed he was the author of the article until after he died. Too bad he’s not here to see the growing acceptance and widespread legalization of our beautiful weed. He was hopeful that this turn of events would occur.

A memorable quote: “…the illegality of cannabis is outrageous, an impediment to full utilization of a drug which helps produce the serenity and insight, sensitivity and fellowship so desperately needed in this increasingly mad and dangerous world.”