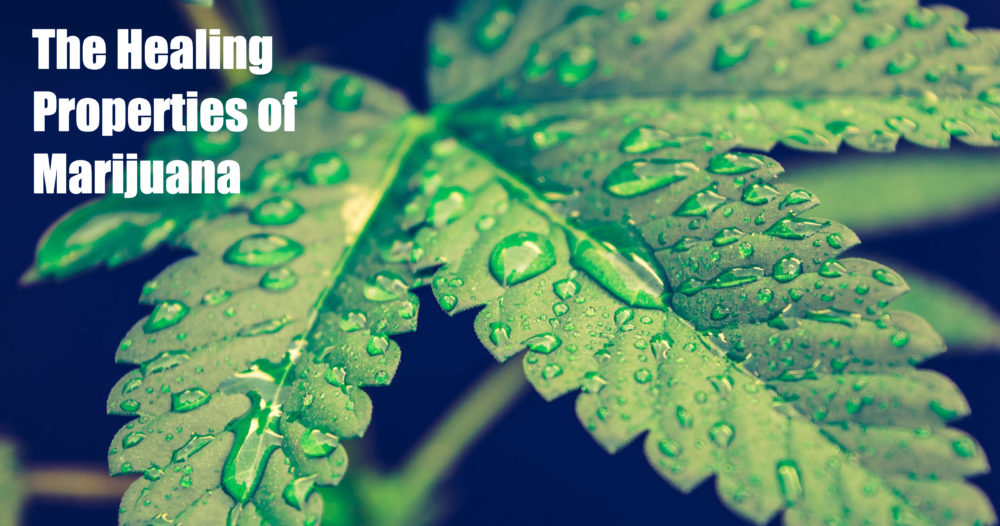 While it doesn’t get you high, cannabidiol (abbreviated CBD) is causing a buzz among experts and customers alike. There has been a surge of interest in CBD, a non-toxic compound that is derived from the marijuana plant. One quick search and you’ll find a virtually unlimited number of startups and internet retailers jumping on the CBD bandwagon. “It’s weed without the high” some say. But the emergence of cannabidiol is accompanied by numerous misconceptions.

First of all, many people think THC is merely a psychoactive ingredient and doesn’t provide the benefits of CBD. This is a misconception. In fact, the United States federal government has recognized single-molecule THC as an anti-nausea remedy and appetite stimulant. THC is classified as a Schedule 3 drug, which means it’s categorized as a substance with little abuse potential. Keep in mind though, the whole plant marijuana is the only natural source of THC, which is classified as a dangerous Schedule 1 drug with no clinical value.

False: CBD Is Most Effective Without THC

False. THC and CBD are the power couple of cannabis compounds. They work best together. Studies have shown that the two compounds sync up with each other to mutually enhance therapeutic effects. Scientists at the California Pacific Medical Center in San Francisco determined that a combination of CBD and THC has a more potent anti-tumor effect than either compound alone when tested on brain and breast cancer cell lines. Further research has been demonstrated that CBD combined with THC is more effective at relieving neuropathic pain than either substance taken alone.

Cannabis contains several hundred different molecules in addition to THC and CBD. They all have their own healing attributes, but when combined they have a more holistic effect, so that the impact of the whole plant is greater than the sum of its single-molecule parts.

False: Psychoactivity is an Adverse Side Effect

According to drug war propaganda, the marijuana high is an unwanted side effect. Big pharma is keen on selling marijuana-based molecules as prescription drugs. However, it’s not obvious why mild euphoria is a negative outcome for sick or healthy people. The euphoric qualities associated with cannabis ingestion are inherent to the therapeutic value of the plant.

False: All cannabidiol is the same

Origin matters. The flowers and leaves of some industrial hemp strains may be a source of CBD, but hemp isn’t an ideal source of cannabidiol. Industrial hemp typically contains less cannabidiol than a whole cannabis plant. Single-molecule CBD synthesized in a lab or extracted and refined from industrial hemp lacks the terpenes and secondary cannabinoids found in cannabis strains. These compounds interact with CBD and THC to enhance their therapeutic benefits.