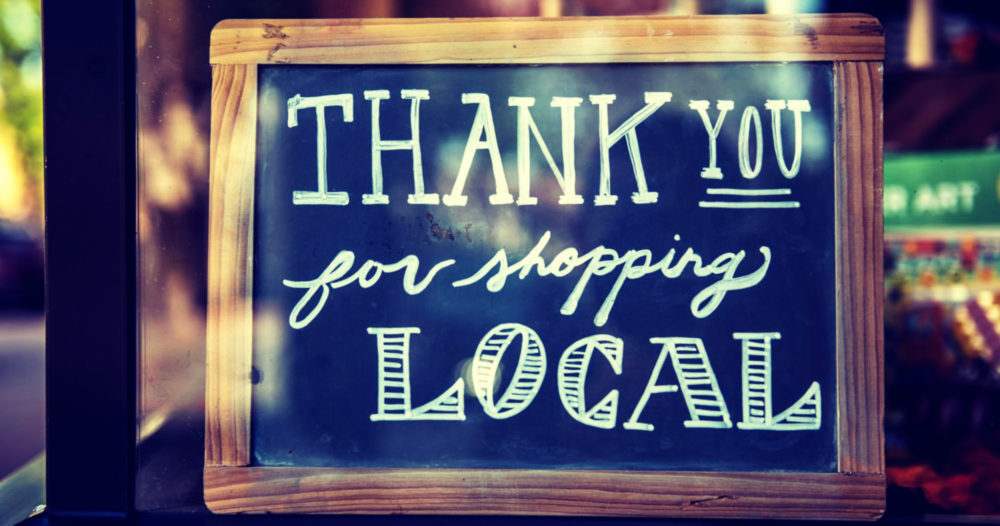 One of the most important aspects of legal marijuana is how it benefits our local economy here in Orange County, California.

Before weed was legal in California (a time we refer to as the Dark Ages), purchasing marijuana was neither fun nor games. Buying cannabis supported a black market economy, which often financed criminal activity. Moreover, every time you bought weed you were breaking the law and risking prosecution. The marijuana black market required law enforcement. This was time-consuming and costly to state bureaucracies – and filled prisons with otherwise productive, law-abiding citizens. Law enforcement and prosecutions often increased economic hardship for those who could least afford it.

Fast forward to today's legal weed market, where your purchase of marijuana and cannabis products supports businesses, the economy, and communities on a local and national level. No more putting your hard-earned cash into the pockets of drug dealers who spend their profits on nefarious purchases (like guns) and diminish the quality of life for others in the community.

Here are some facts that’ll make you feel good about buying dank weed in Orange County:

Every time you buy cannabis locally, you’re making a significant positive economic impact on Orange County and California by keeping money within the community. Along with job creation, locally-spent dollars become re-spent locally: local retailers have been found to return approximately 52% of their revenue back into the local economy, compared to just 14% for national chain retailers. (Shift Workspaces).

Earlier this month, California state authorities announced they would disperse $29 million of cannabis tax revenues to 58 nonprofit programs that are working to compensate for damages caused by the misguided "War on Drugs." Historical damages include mass incarceration of nonviolent offenders, restricted access to social services and job opportunities, loss of educational opportunity due to restrictions on federal financial aid eligibility, prohibitions on the use of public housing and other public assistance, and the separation of families caused by incarceration. The recipient nonprofit organizations are using the resources provided by the state of California to compensate victims of the War on Drugs with financial aid as well as job training and support for small businesses. (Marijuana Moment)

When you purchase marijuana, you’re contributing to a vibrant economy and healthy society. Now go buy some weed!