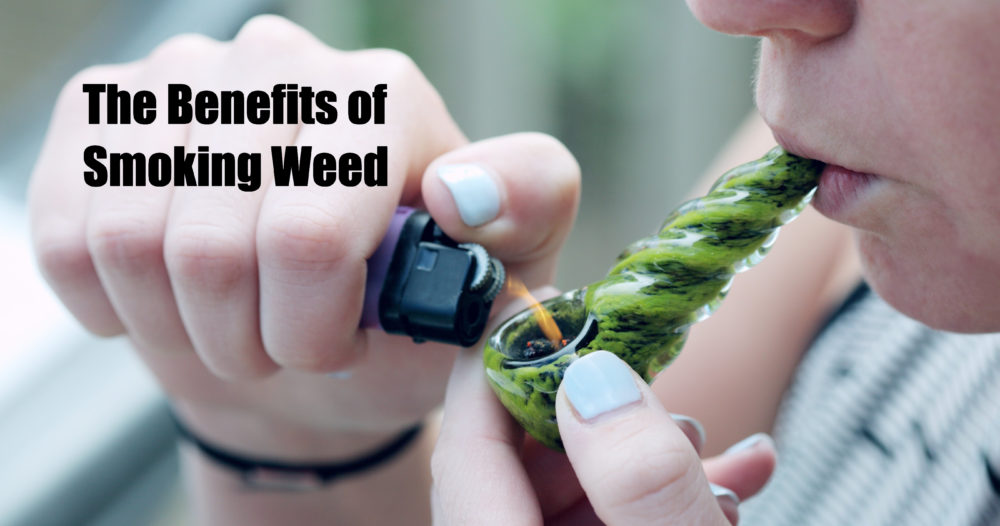 With autumn comes falling leaves, pumpkin spice lattes, and those dreadful allergies. Luckily, our old friend Bud stands ready to help out. There is already a body of knowledge and research on the benefits of cannabis. Can marijuana help that runny nose too? Treating allergies with weed might sound a little odd, but it’s not entirely placebo effect. There is science to back up the idea.

Long story short, there are natural chemicals secreted by marijuana that trigger a response from our bodies. Humans have cannabinoid receptors that, when activated, can help alleviate an allergic reactions.

Cannabis Can Help with Allergies

Histamine can cause major issues for your body’s system. From itchy eyes to a scratchy throat, histamines are how your body reacts when antibodies make an appearance. THC and CBD products are able to reduce antibodies by blocking histamine, thereby soothing allergic symptoms.


Eczema sucks. It’s extremely uncomfortable and unsightly. Constant scratching and itching can exacerbate the condition. The National Eczema Association says that cannabis can treat skin conditions thanks to its powerful anti-itch effect. Humans have receptors in the skin that communicate with cannabinoids that can reduce the itchy skin symptoms. Removing the urge to scratch allows the skin a better chance to heal.


When it comes to pain in general, there’s one thing that people have agreed on since ancient times: marijuana is effective at relieving symptoms. Researchers have identified the reason behind cannabis is so effective at reducing inflammation. For instance, a team at the University of Bonn in Germany achieved a breakthrough on effect of THC on inflammation. Using ointment containing THC, researchers were able to reduce visible irritation and allergic reactions in mice – compelling evidence that cannabinoids can prevent the immune system from triggering inflammation. Marijuana has been shown to contain nearly 30 times more anti-inflammatory power than aspirin. As if you needed another reason to get smoke weed.

So, what’s not to love? Marijuana not only makes you feel good in your mind, it makes your body feel good too.