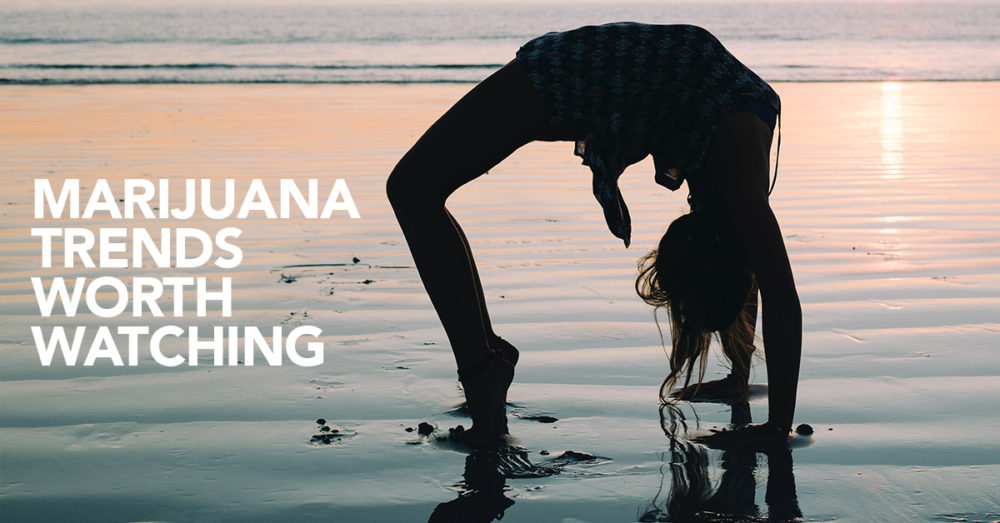 Marijuana is so much more than sitting on a couch and smoking. Marijuana is life… lifestyle that is. With its growing popularity and legal usage, users and businesses are getting creative. Everyone knows about cannabis and many are curious about how to incorporate pot into their daily life. Be it through consumption, activities, or healthy living, there’s a marijuana trend out there for everyone to try.

Known as Ganja Yoga, this San Francisco cannabis/yoga studio offers a weekly class of relaxing, high-quality yoga instruction paired with complimentary cannabis. Come for relaxation, pain-relief, and well-being. It’s a trend that will probably be growing roots all over the country before you know it!

We all know about enhanced waters. From sports drinks to essence water, there’s no shortage of tweaked H2O out there for public consumption. But do you already know about weed water? Adding to the already neverending trend of enhanced water comes marijuana-infused waters. Some may already know about CBD waters like Canna Nano Water to relieve pain and inflammation and increase relaxation. But there’s even more to come on to the market.

Companies like pearl 2o is changing the game. They offer marijuana water that doesn’t taste like pot and can be used just as normally as any other water application. Use it to boil food, drink out of the bottle, make ice cubes, whatever! And the kicker… the water actually gets you high. Like we said, GAME. CHANGER.

Marijuana is getting social. Gone are the days of hiding out in a dank basement, smoking solo out of a bong. With its growing popularity comes the lessened stigma and heightened embrace by the general population. And this juncture is exactly where fine dining comes to play.

Meet the The Herbal Chef, an LA-based food artist bridging the gap between fine dining and cannabis. He creates culinary creations coupled with fine dining experiences to take users on an elevated trip.

He views food as an artform and has experience cooking at Michelin-starred restaurants. After being disappointed with the marijuana edible options on the market, he decided to take his talent for cooking and apply it towards cannabis-infused fine dining.

If Whole Foods has proved anything, it’s proved that people want organic and they want it now. And this desire does not stop short at cannabis. If you’re a health and/or socially-conscious person that’s fairly woke about where your products come from, then you’re probably seeking your weed with that same watchful eye.

Pesticides are still a major player in the agriculture community but as consumers learn more about its consequences to both health and environment, the demand for organic grows. This explains why as marijuana becomes more regulated and mainstream, there’s going to be more product offerings in the form of organic, too. There might just be organic weed for sale at your local Amazon/Whole Foods in the near future. 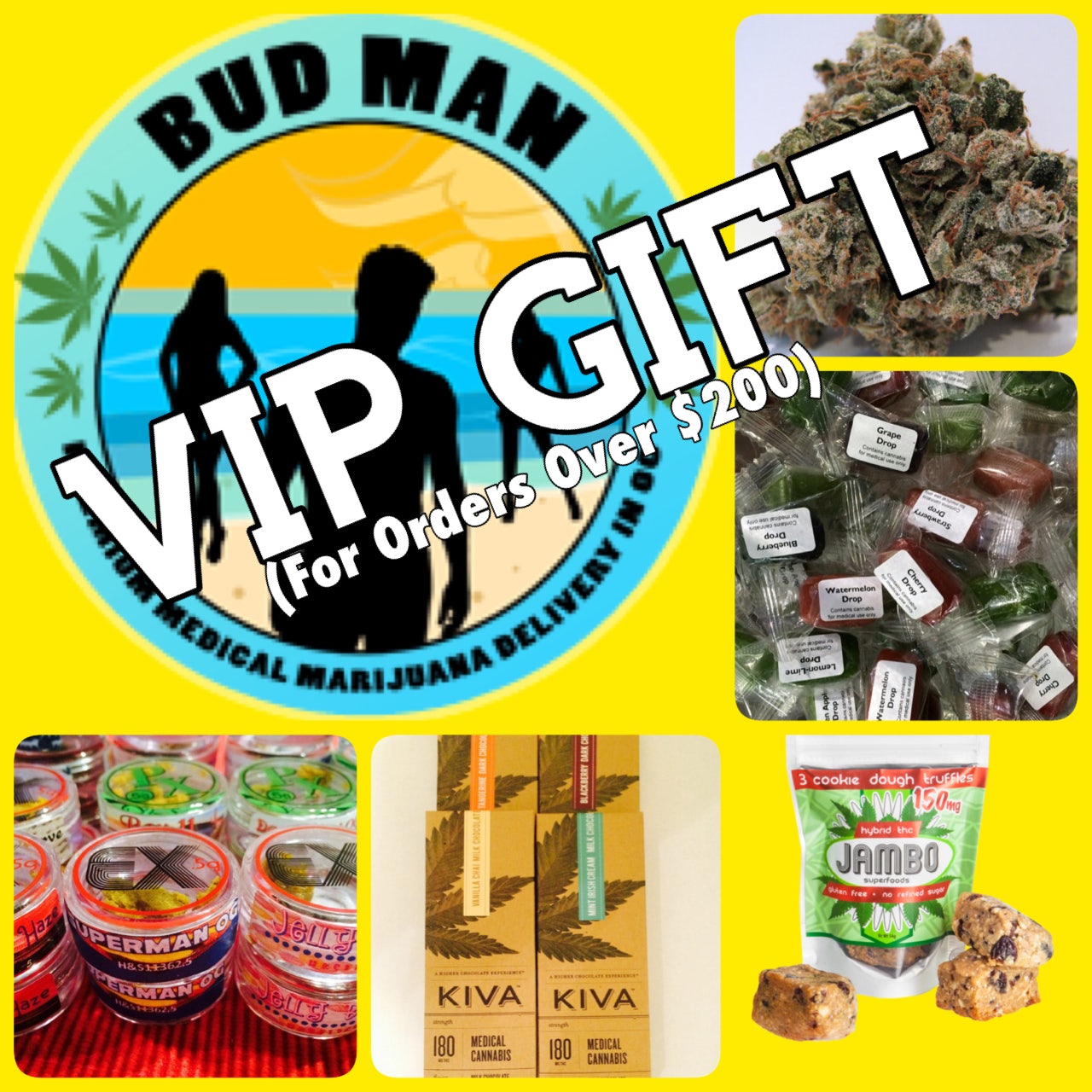