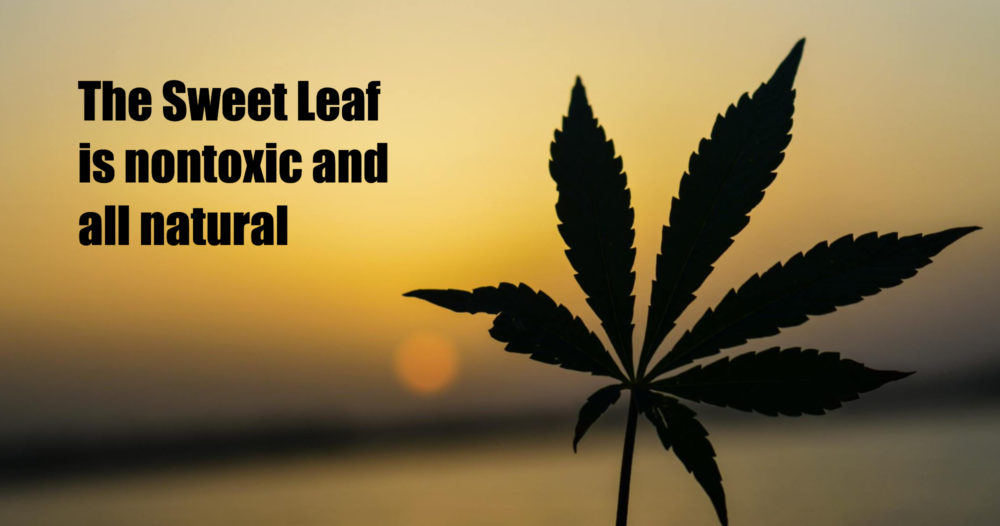 “Pot is a gateway drug!”

Poor Mary Jane...she’s been so misunderstood.

Cannabis has gotten a bad rap over the years, much of which is due to misinterpretations of research, harmful and inaccurate stereotypes, and baseless claims made by the Feds. In this series, we’re looking at some common beliefs about marijuana and give our take on whether they hold a candle (or a lighter) to the claim.

In part one, we’re exploring whether weed is addictive – a topic that’s been divisive and misunderstood by weed haters world wide. For the purpose of this post, we’ll focus solely on marijuana in general, but the information pertains to CBD and other cannabinoids as well.

Let’s first get clear on what addiction actually is. The American Psychiatric Association (APA) defines it as “a brain disease that is manifested by compulsive substance use despite harmful consequence.”

Based on this definition, here’s what we can assume about the requirements a substance must meet for it to qualify as addictive:

Let’s take a look at the first assumption. We have to separate the substance from how it can be used. Before humans began consuming weed for its pleasurable and beneficial properties, it was literally just a plant and part of mother nature. It’s important to keep this in perspective so that we don’t attack Mary Jane herself. It never becomes more than a plant until humans use or consume it, either responsibly or irresponsibly. Only by choosing to consume it compulsively could it be remotely considered addictive.

Let’s take a look at the second assumption. If there are no negative consequences to the user, then it wouldn’t qualify as an addiction. One thing we can say with confidence is that many weed consumers consume it on a regular basis without negative consequence to themselves or others – generally the case when consumed responsibly.

Based on the APA definition, weed itself is not inherently addictive. It requires not only a pre-existing condition of compulsion within its consumer, but it also needs to create some sort of harmful impact on its consumer, health, or otherwise.

Here’s what we know about physically addictive substances:

Although marijuana is a physical substance, it does not meet either of these criteria. In terms of chemistry, the impact of marijuana on your body does not result in significant withdrawals like it does with “hard drugs” such as prescription painkillers or amphetamines. And according to the CDC, there have been zero, nada, no deaths reported from marijuana use.

We repeat: there has not been a single reported death linked solely to marijuana use.

The intense withdrawals of highly physically addictive substances can also lead to behavior that’s totally out of character for the user. The likelihood of someone stealing cash from their granny’s purse to tame weed withdrawal just isn’t a thing. The most you’re likely to steal as a result of marijuana consumption are some potato chips from your roommate’s munchie stash.

Like any substance or habitual activity, if you suddenly remove it from your daily ritual (including goodies like coffee and sugar), you’re likely to experience some type of withdrawal. This is your body adjusting to the absence of the thing. If you’re used to a daily dose of weed and suddenly stop cold turkey, you’ll probably feel grumpy, might get a headache, and might have trouble sleeping. While everyone will have their own experience when breaking up with Mary Jane, the overall withdrawal is relatively mild.

You can form a psychological addiction to anything, including non-substances such as online shopping, pornography, and a whole gamut of things that cause big hits of dopamine and other feel-good neurochemicals in the brain. At its worst (or should we say, when you’re at your worst), weed can in fact be habit forming, just like those Oreo cookies you’ve been eating. You might feel tempted to reach for pot when you feel stressed or need an escape, which could turn into more regular use.

But kicking a habit with weed isn’t like kicking a habit with ampetamines, opioids, or even nicotine. Giving up daily weed consumption is far more comparable to giving up coffee, sweets, or mindless phone scrolling. Not easy, but definitely doable when you commit to quit and apply yourself.

When you hear about someone checking into rehab for marijuana addiction, they’re likely experiencing a psychological addiction. Rehab can offer ways to break cycles of compulsive use and offer alternative ways of coping.

Addiction is real and should be taken seriously. Addiction to weed is unlikely because it’s not a highly physically addictive substance. In the small percentage of consumers who claim marijuana addiction (approximately 9% of regular consumers form a dependency, according to drugabuse.gov), it’s generally due to pre-existing addictive tendencies of the consumer and not something addictive or dangerous about cannabis itself.

People are losing their lives every day to dangerous substances including prescription medications that are highly physically addictive; marijuana is not one of these dangerous substances. This differentiation is important if we want to accurately understand its risks compared to what are often the serious risks of other drugs.

If you or someone you know is struggling with addiction, you can call the SAMHSA National Helpline at 1-800-662-4357.

But Bud Man, can marijuana cause life disruptions?

Depends on when and how you’re using it. Are your goals getting derailed from smoking ganja all day every day? Are you lighting up before a big company meeting? Are you engaging in reckless behaviors like toking and driving? If you are, it’s probably best to speak to a coach or mental health professional who can help you pinpoint the real reasons behind your disruptive or reckless behaviors.

Don’t quit it before you’ve hit it. We’d like to invite weed’s harshest opponents – politicians and the like – to give it a try. Experiencing Mary Jane for yourself is firsthand research that can eliminate fears about her and dispel her myths.

If you’re looking for some of mother nature’s high-quality green, Bud Man OC can bring it discreetly and quickly to your home or workplace in Orange County, 365 days a year. Give us a call at (949) 520-1021 or place a convenient order online.