Now that recreational marijuana is legal in California, it’s important to talk to your children about the facts surrounding cannabis use. From health benefits, to motor-skill impairment, to legal ramifications–engage in open dialogue sooner rather than later to ensure they have all the right information in order to make the right decisions.

Keep your eyes peeled and attention alert for smooth conversation starters. Maybe as you drive by a dispensary, point it out and say “hey, do you know what these types of stores are? They’re marijuana dispensaries. Do you know what marijuana is?” Another example, say you’re watching a movie and see an actor imbibing in weed, or if you’re watching the news and there’s weed media coverage. Take the opportunity to bring the topic up casually.

After your initial talk, be sure to keep the momentum going! It’s important to maintain the conversation so that it doesn’t become unapproachable. By maintaining an ongoing and open dialogue, it’s gets easier over time to dive into deeper weed aspects as your kids mature.

Sticking to the Facts

As mentioned above, do your best to avoid scaring your children into submission. Instead, just stick to the facts. Educate them on how beneficial marijuana can be for those who suffer from chronic pain, emotional stress, and more. Let them know that marijuana is a helpful medication that helps people, but because of its known psychoactive effects, there are some people who use the drug for recreational purposes–people who are aged 21 and older.

Inform them of potential dangers related to abusing marijuana at a young age. Its potential to impair their senses and motor skills–important to teens with driving licenses. Cannabis also has potential of affecting their still-forming minds, which can affect their ability to learn and do well in school.

Encouraging Them to Make the Right Choices

In the case your child is caught using weed, calmly and rationally broach the topic. Ask questions like, “What happened?”, “Why did you feel you needed to try it?” Just keep the conversation non-judgmental while still addressing your concerns.

As a way to move forward, let them know that you’re always available to remove them from a potentially unsafe environment. Agree on a code word that they can call or text you with in cases of peer pressure. If they’re at a party with drugs and alcohol or an otherwise dangerous situation, a simple text alerts you in an instant of their desire to come home.

Being Honest About Your Experience

Your kid will most likely inquire about your own history with weed. Take this chance to let them know your story. By you owning up to it, they’ll relate to what you’re saying and will sympathize with your reasonings more. Let them know if there were times that you felt unsafe from using weed, times of peer pressure, and moments of struggle.

However you bring it up and whatever you decide to say, the important thing is to just do it. Have the conversation and keep an open mind. 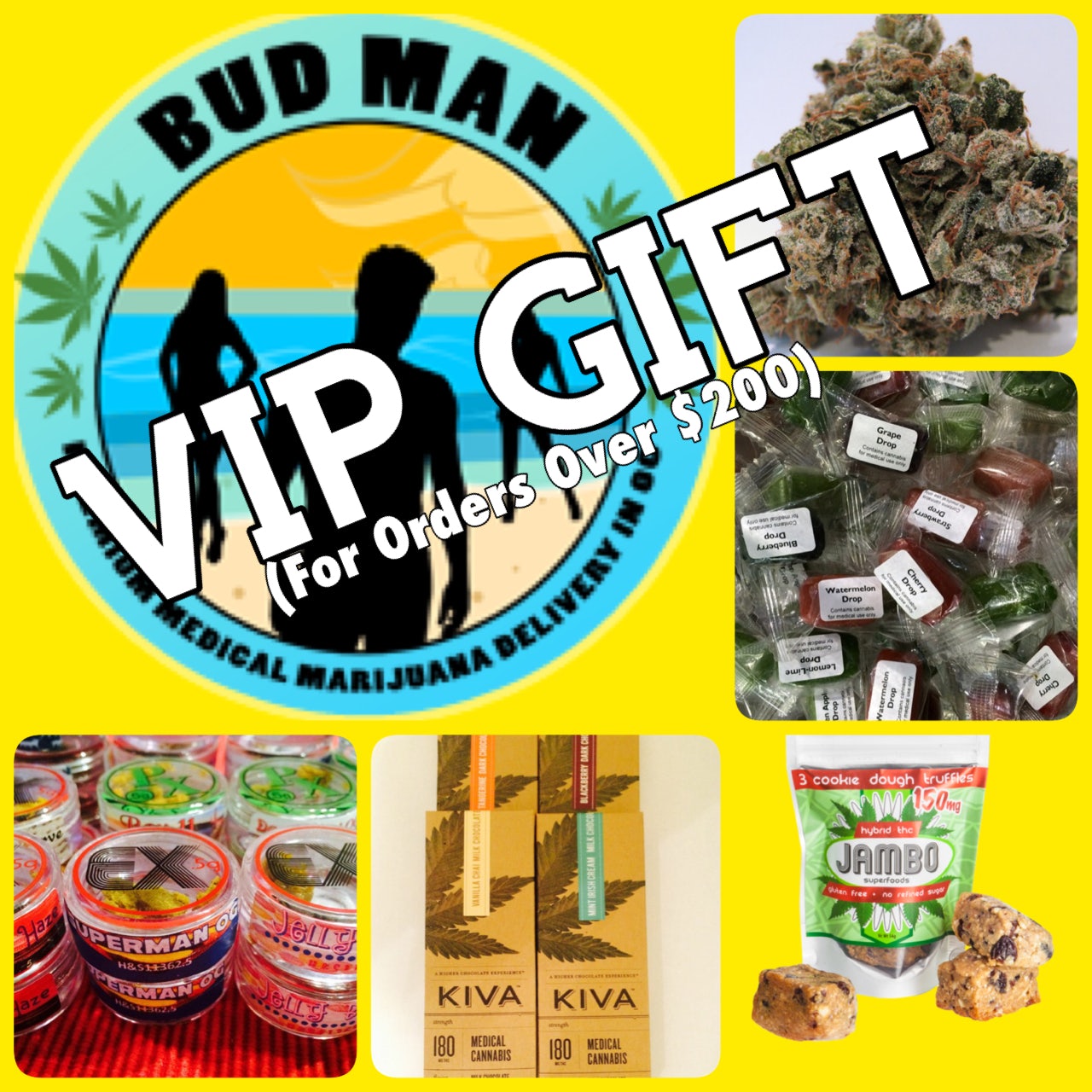