Congrats Californians, you did it! On November 8, 2016, you voted to legalize the recreational use of marijuana. Effective immediately, recreational pot will now be available for you to use. But with some caveats….

Just because you can use marijuana legally, you still can’t PURCHASE recreational pot just yet. Here’s the catch…

Proposition 64, passed on Nov. 8, “Allows adults age 21+ to possess, transport, purchase, consume and share up to one ounce of marijuana and eight grams of marijuana concentrates”. This mean that you can have pot on you, legally. Public use and driving while impaired still remains illegal, however.

But When Will it be Available for Purchase?

While Proposition 64 provides for licenses to be issued to marijuana-selling dispensaries (allowing for cultivation, testing, distribution, and ultimately – sale), The Bureau of Marijuana Control has until January 1, 2018, to begin issuing said licenses.

This means that from now till 2018, the government will be issuing licenses for businesses. So this is the catch. While Californians and tourists alike over the age of 21 can legally possess and grow marijuana effective immediately, there likely won’t be any storefronts to purchase from until 2018 – after all the licenses have been issued.

You don’t have to wait until 2018 to enjoy marijuana. Medical marijuana is still legal in California and the application process is easy to do. And with 2018 still over a year away, it’s the only viable option for now.

If you happen to have some pot on you, that’s cool, too! You don’t have to worry about possession as long as it’s under an ounce and you’re an adult, aged 21 years or older. But it’s important to stress that you cannot smoke in public and that you should not smoke and drive.

Fines aside, it’s important to treat this newfound freedom with respect. It is in everyone’s best interest to exercise social responsibility. With a Trump presidency looming, filled with potential cabinet members who openly oppose marijuana use, we mustn’t give this anti-pot community any incentives to revoke/repeal the now legal stance. 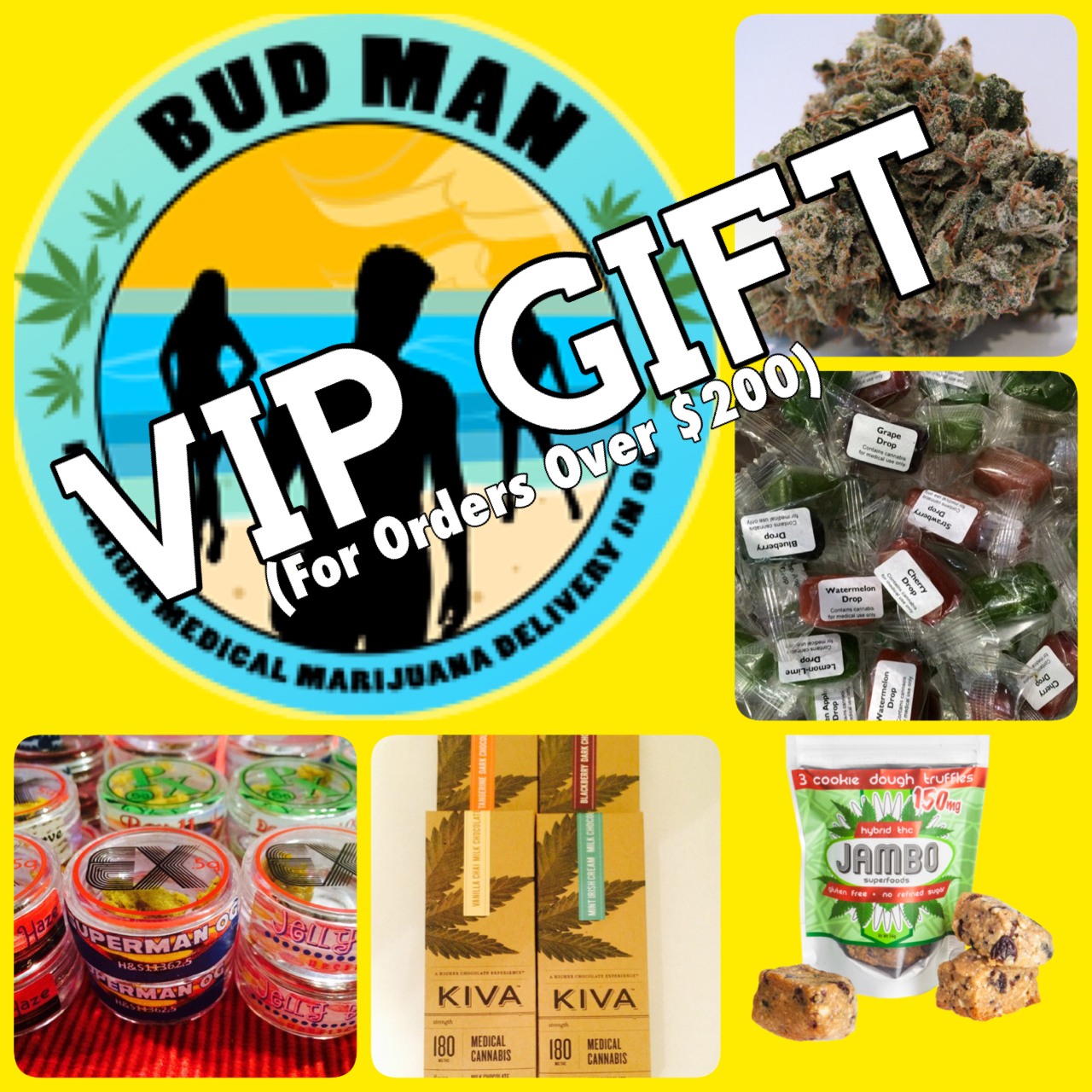