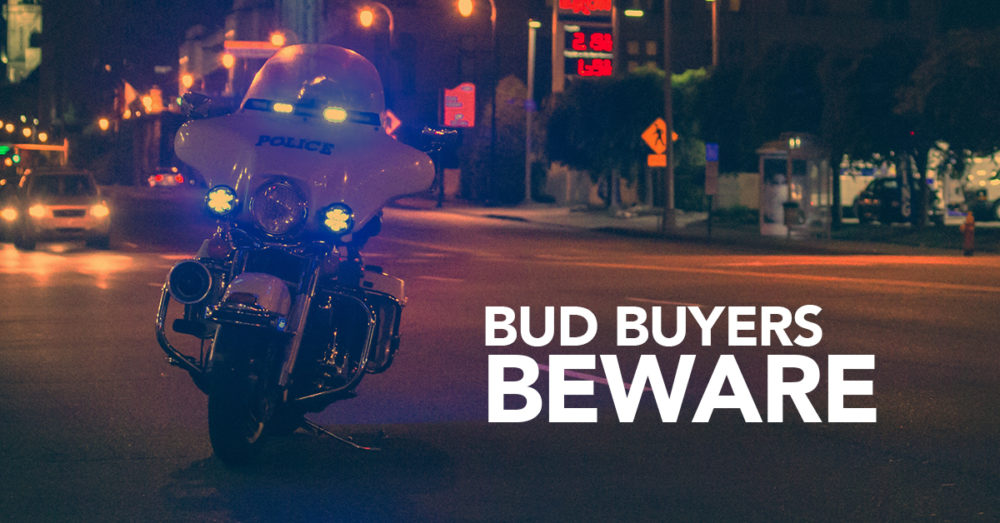 January 2018 is upon us and while we’re all anxiously awaiting legal recreational marijuana purchase, many of us are still unclear as to what to expect exactly. When will stores be open? Where will dispensaries be located? What types of cannabis products will be offered?

While there is much planning happening behind the scenes, this is still a first for California and many unknowns are expected to pop up.

But here’s what we do know, there are important factors to consider with this legalization. Factors like new police technology, possibly tainted pot, and federal hurdles. Read on now to prepare yourself for the upcoming legalization.

Watch Out For Tainted Pot

Recreational marijuana is not yet a federal law. This means that federal regulations do not apply–in particular, the Food and Drug Administration (FDA) is not fully at play which can be disappointing for those looking to buy quality weed free of pesticides, molds and other contaminants.

Because of timing–only a year to navigate the complexities of regulations, taxes, and licensing–California state officials realized it wasn’t realistic to require inventory to suddenly meet testing standards. So they will allow dispensaries to sell their current crop of cannabis for six months. However, all harvests after Jan. 1 will be “subject to testing for potency and contaminants with a high public health risk.” In the meantime, any pot that hasn’t been tested will be labeled as “Not tested.”

Just because weed is now legal in California, it’s still important to remember that this is not a federal law. Federal regulations still apply so do not carry weed across state lines. With California in close proximity to Mexico, border patrol is particularly on alert when it comes to marijuana seizures. For your convenience, avoid bringing weed to these border patrol locations:

You already know this, don’t smoke and drive. But if you need even more reasons to NOT smoke and drive, then you should know about the police use of marijuana breathalyzers. That’s right, the fuzz has their hands on technology to detect cannabis on drivers’ breaths.

Gone are the days where police relied on a spotty system of testing saliva, urine, and blood to measure marijuana consumption. This imperfect type of testing can show the presence of pot from days ago which makes it impossible to know whether the person was actually stoned or not during the time of testing. But with this groundbreaking device, police can now detect THC on a person’s breath. Couple that with refined roadside tests, be aware that the cops are ready to spot and arrest drivers under the influence of pot. 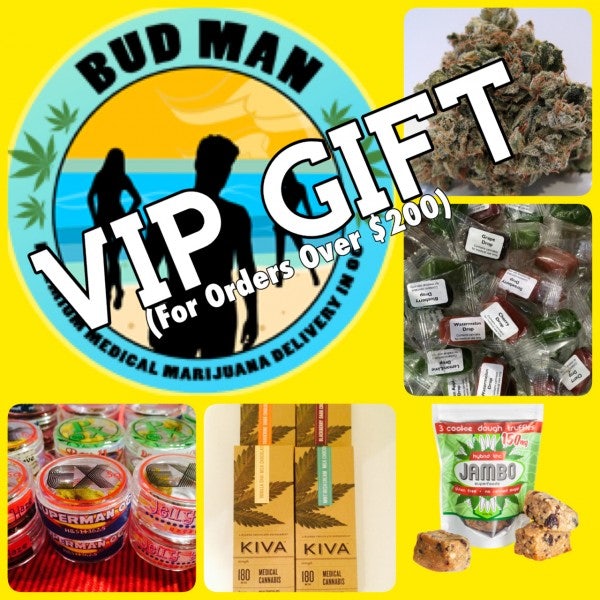