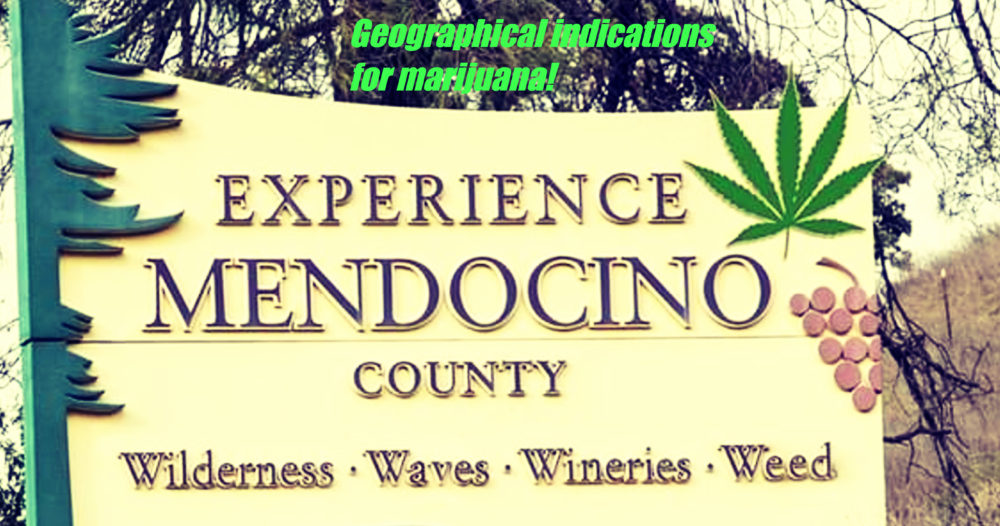 As of this year, where your weed comes from will no longer be a mystery. We recently wrote a blog on new marijuana laws going into effect this year in California and wanted to share extra details on some of the changes taking place with cannabis cultivation and marketing in 2021.

In the fall of last year, Governor Newsom signed Senate Bill 67 into law. The aim of the bill is to ensure accurate marketing when labeling the “appellation of origin,” or terroir-based (soil-based) geographical origin, of marijuana products. Rather than smoking blind, many consumers and the law now want gettin’ fried to be geographically bona fide.

If you don’t have time to read through lengthy bill jargon, here are the main changes to expect as a result of the bill, condensed:

While the bill intends to ensure authenticity, what it will impact most is branding and marketing of marijuana. Until recently, labels claiming origin have not been regulated, and for the most part, have not been marketed according to region aside from names you might be familiar with that claim a place of origin, such as “Humboldt OG.” Now these claims will be both backed and labeled by the new law.

What’s the benefit of knowing the cultivation region?

We suspect these changes will likely create a domino effect of related changes within the industry, especially when it comes to origin reputation. Over time, origin labels on cannabis products will help consumers identify more distinctions between weed with no other variables other than where they’re grown, making it easier to recognize how the taste, quality, effects, and uses correspond to the weed’s place of origin.

Rather than generalized branding, we can expect to see a rise in “craft strains,” a long-awaited show of respect for weed distinctions, regions, and outdoor cannabis growing practices. These changes also give independent farmers the chance to compete with the mass-production big wigs.

We bet self-proclaimed California weed sommeliers can’t wait to do regional tastings. Where can we sign up?!

Want to get legally fried in no time? Bud Man OC will deliver right to your door, workplace, or hotel in Orange County! We deliver top-quality green goodness 365 days a year from 10am to 10pm.