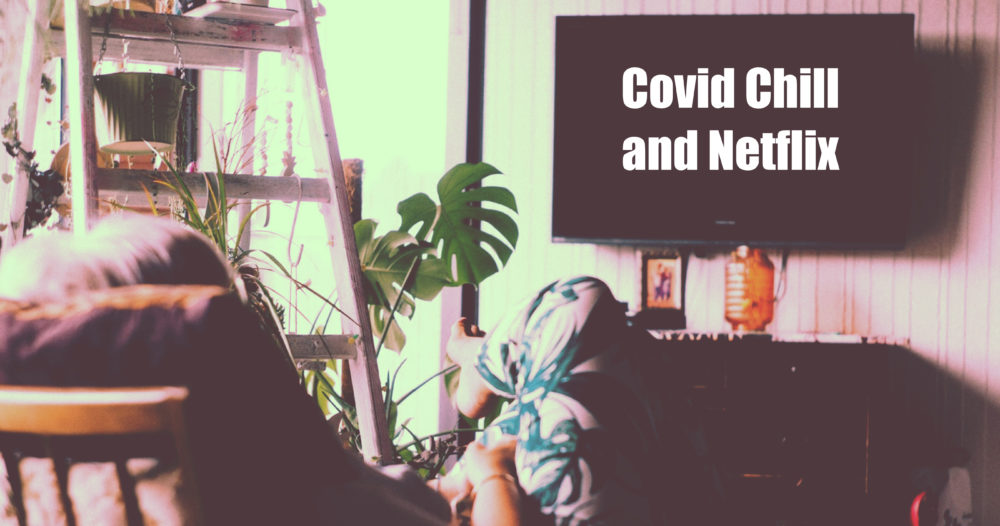 So, let’s say, you’ve just taken a monster bong hit (or several). While your body settles into a catatonic euphoria, your mind jumps into warp drive with some of the most profound and wildest thoughts you’ve ever had (or at least they feel that way at the time!) We think one of the best things to do when you’re this stoned is to turn on some serious sci-fi and tune out the real world – at least until you can feel your legs again.

Steven Spielberg recently stated that Stanley Kubrick’s space opus is one of the best movies ever made – and he made that statement completely sober! In addition to being a technological marvel, the film touches upon several weighty philosophical arguments as it envisions our journey into the stars. And the last act is both so beautiful and confusing that it’ll probably make you higher.

Ridley Scott’s 1982 sci-fi noir is such an important film that there are seven different versions of it, but you can’t go wrong with watching any of them. A combination of stunning visuals, deeply thoughtful storyline and an extraordinary score by Vangelis make Blade Runner the perfect stoner’s movie. And if you can’t get enough, the sequel Blade Runner 2049 is just as good.

Terry Gilliam’s vision of a bureaucratic dystopia is a feast for the eyes. A combination of steampunk and Monty Python, Brazil asks which is stronger, the dreams of an individual or the realities of the state. Interspersed with fantastical sequences that rely heavily on Greek mythology, Brazil carefully balances itself as a technological nightmare with a human heart.

The City of Lost Children

From the same guys that made Amelie, this French sci-fi/fantasy epic is a like a Tim Burton film but with accents and accordion music. A mad scientist is stealing children’s dreams because he can’t have any of his own. Adding a circus strongman, clones, mind-controlling fleas and an underground army of blind mutants into the mix will probably require you to smoke another bowl to make sense of everything.

Alright, we’re cheating a little bit with this one. This 17-hour follow-up to the Twin Peaks series checks in on the weird little Pacific Northwest hamlet after 25 years. In typical David Lynch fashion, there are plenty of WTF moments as well as metacommentary about the nature of TV itself. The best thing about the series is that it makes as much sense stoned as it does sober – but that’s David Lynch for you!